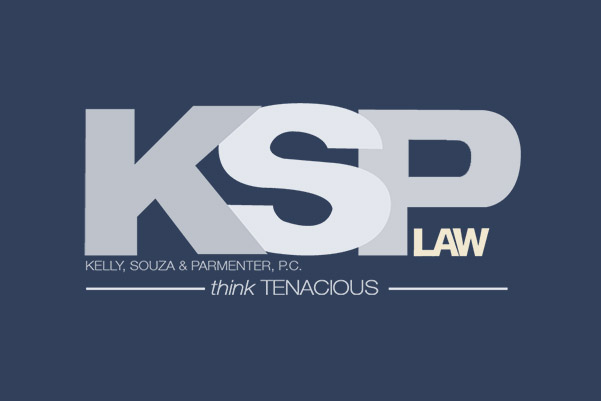 On March 17, 2022, Kelly, Souza & Parmenter, on behalf of Stillwater Distribution, appeared in front of the Smithfield Planning Board requesting a master plan approval for construction of a 1,000,000 square foot warehouse, and an additional 120,000 square foot warehouse upon a property located on George Washington Highway. The decision of the Planning Board to grant master plan approval, by a vote of 8 to 0, was reached after Stillwater Distribution’s team of experts and legal staff conducted a thoroughly researched and thought-out presentation.

During the March 17th Planning Board meeting, Kelly, Souza & Parmenter, along with Brian Cohen of CBRE Group presented the economic impacts of the warehouses during construction, and post construction of the facilities, and detailed the overwhelmingly positive
economic impact the entire project would have on the community. Mr. Cohen presented his findings in three (3) categories of impact, being 1) direct impact; 2) indirect impact; and 3) induced impacts on the local economy. Mr. Cohen described to the Planning Board that the direct impact included things like wages and operation costs during the construction of the warehouses, whereas the indirect impacts would generally be evaluated as the cost of maintenance, employees, property management, and landscaping for the project. Further, the induced impacts of the project would be reflective of local businesses surrounding the project property that would benefit from increased revenue in restaurants, gas stations, convenient stores, and other businesses which benefit from a higher volume of workers in the area to visit their establishments.

Stillwater Distribution’s construction of these warehouses will result in $99,000,000 in costs, with $53,000,000 in machinery and equipment needed for operation of the warehouses. The warehouses will bring roughly $87,000,000 in wages over the construction period, spanning the length of 1,219 jobs employed to create these structures. The project will further generate $3,100,000 in personal property tax for the Town of Smithfield. The warehouses will create at least 500 jobs for staff at an average of $19 per hour with 25% benefits, translating to roughly $25,000,000 per year in wages projected to result in $14,000,000 of spending within the community. The project employed a host of experts, including landscape architect John Carter, who expressed to the board the set back from routes 1165 and 7 will utilize old and new growth for buffers to help hide the building, parking lot, truck and activities, including the buffer obscuring view of the facility from I-295.

The team expressed how they are working with the Rhode Island Department of Transportation to ensure any traffic issues or concerns from the Planning Board would be remediated by making the area as safe as possible with the addition of these warehouses to Smithfield. These proposals included an entrance and exit just past businesses on Douglas Pike, and additional traffic lights at the Route 116 and Route 7 intersection. Further, Stillwater Distribution presented pedestrian hazard mitigation measures in the form of sidewalks and crosswalks installed at the entrance of the project site, as well as crosswalks providing access to the shopping center on Douglas Pike.

This warehouse will be one of the largest ever built in the state of Rhode Island, and will provide a substantial amount of economic benefits and sustainable commerce for the area, and the State as a whole. Kelly, Souza &amp; Parmenter, P.C. is both very pleased with the Planning Board’s vote, as well as proud to be working with the Town of Smithfield in bringing Rhode Island into the national economic stage to improve the quality of life and prosperity for a large number of Rhode Islanders.