Michael founded The Law Offices of Michael A. Kelly (now KSP Law) in 2002 after nearly 25 years of experience working for Adler, Pollock & Sheehan and serving as General Counsel for Cumberland Farms and Gulf Oil, Inc.

Michael has a wide range of legal experience in the areas of land use, construction, commercial disputes, business disputes and real estate matters. He is known by his peers for being an aggressive litigator with a proven track record of success.

Over his 43+ years of practice, Michael has represented some of the largest local construction companies (as well as several national construction companies) and has also successfully secured several multi-million-dollar awards against both federal and state agencies. He represents developers for projects of all sizes in Rhode Island and Massachusetts and regularly appears before municipal zoning and planning boards to advocate for his clients.

Michael strives to provide the best representation possible for his clients and does so with the tenacity required to gain successful outcomes.

Prevailed on appeal before the Rhode Island Supreme Court, supporting a lower court’s ruling that the Department of Environmental Management (DEM) violated the due process rights of a denied applicant by failing to schedule a freshwater-wetlands hearing within 90 days of a request. Asserted the rights of those holding objections to DEM rulings to timely freshwater-wetlands public hearings.

Successfully defended a landowner’s right to a jury trial with respect to fines against it by the Department of Environmental Management.

Confirmed that the commitment of a land seller to convey property pursuant to contract of sale ended on termination date provided in an escrow agreement contract and that prospective purchasers were not entitled to reimbursement of expenses incurred in assisting them with obtaining necessary variances in zoning ordinances.

Successfully argued against an appeal of a lower court’s determination that an adverse possession claim filed before the 10-year statutory period should rightfully be dismissed.

Asserted that a manufacturer of boat who solicited business in Rhode Island by sending catalogs and price lists to plaintiff has a significant enough contact within the State to justify the exercise of Rhode Island’s jurisdiction over that manufacturer.

Prevailed following a nonjury trial in Superior Court in which he successfully argued that an easement on real property was not extinguished after a merger between two entities.  On appeal the Supreme Court reversed the Decision.

Clarified that the Supreme Court’s scope of decision making related to appeals of local planning board decisions is limited to determining whether the trial justice exceeded his or her statutory authority, misapplied the law, overlooked evidence or made findings that were clearly in error.  The issue involved was whether existing zoning superseded the comprehensive plan of the City of East Providence.

Successfully appealed a decision that granted summary judgment to a Defendant who sought to prevent a Client developer from obtaining a zoning change.  Established the precedent that members of an organization who use process and baseless objections to prevent zoning changes where not protected by the anti-slap law and allowed the case to go forward on damages to the developer.

Prevailed in an appeal on behalf of property owners who challenged the validity of zoning ordinance amendments establishing minimum subdivision lot size. While the Superior Court, dismissed client’s complaint, attorney Kelly successfully argued that a zoning amendment establishing minimum lot size, adopted by referendum but without notice and hearing to affected landowners, was invalid.

Represent client in removal of trustee for failure to uphold his duties as Trustee.

Lead counsel in forty (40) day bench trial in the Rhode Island Superior Court in connection with claims of defective engineering and construction activities, as well as associated costs and delays, regarding the construction of a major public works project.

Successful negotiation and settlement of a bid protest for the I-195 Washington Bridge.

Permitting in Charlestown on a dual track Master Plan application and a Comprehensive Permit application for a residential cul-de-sac development with affordable housing units.

Permitting in North Smithfield for a development that contains 122 single family residential homes in a historic area.

Permitting in Smithfield for a large development which includes an ordinance change.

Permitting for rehabilitation of large office building into residential units.

Permitting in Cumberland for a Charter School expansion project.

Permitting for hotel in downtown Providence. 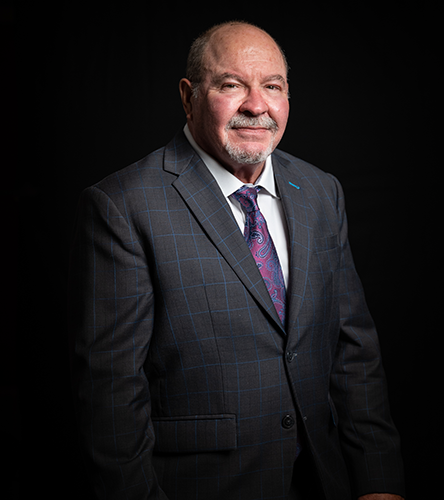