James recently joined KSP Law as a law clerk, pending admission to the Rhode Island bar. James was born and raised in Southeastern Connecticut. He studied History at the University of Connecticut and attended law school in Southern California.

Prior to joining KSP, James practiced law in Southern California, where he developed a litigation practice that handled a wide variety of matters for clients in the greater Los Angeles area, including business litigation, civil rights, and criminal defense. James specialized in white-collar fraud litigation, successfully negotiating on behalf of his clients with various government agencies. James is also a skilled litigator, having conducted numerous jury trials on behalf of clients and successfully resolving matters through motion practice prior to trial.

James moved back to the East Coast in 2021 to be closer to family. His background in representing businesses and employees in fraud matters both in state and federal court in California adds another dimension to KSP Law’s diverse business and construction litigation practices.

• Represented a Los Angeles city employee accused of workers compensation fraud and perjury. The matter went to trial, where James conducted a ten-day jury trial. Numerous medical professionals, city attorneys, and city employees testified during the trial. The jury deliberated for less than a day and found James’ client not guilty on all counts. After the not guilty verdict, James was able to successfully negotiate his client’s back pay and retirement with the City of Los Angeles.

• Represented a client who was accused of securities fraud and embezzlement related to the solicitation of funds to invest in housing developments across the country. James filed a lengthy motion to dismiss based on the prosecution’s failure to file charges within the statute of limitations. After an evidentiary hearing, the court agreed and dismissed all charges against the client.

• Represented a husband and wife who were charged with Medicare fraud and sales tax fraud in excess of $25 million dollars. The clients were facing a potential prison sentence of twenty years, along with a massive restitution order. James helped resolve the matter after two years of litigation and negotiation with the Los Angeles County District Attorney’s Office and investigators from the IRS and State Attorney General’s Office. The clients served no prison time and were ordered to pay restitution in the amount of $2 million dollars.

• Represented a client who was severely injured by a K-9 police dog while being arrested.
The client suffered numerous injuries to his arm and had significant emotional injuries from the unwarranted release of the K-9. James filed suit against the County in Federal Court for civil rights violations. James helped draft the mediation brief and was part of the mediation with a federal magistrate judge, where the parties ultimately settled the matter for $700,000.

• Represented a medical doctor accused of vehicular manslaughter. James was one of three lawyers on the case which went to jury trial. The client was facing the prospect of custody time, plus losing her medical license. After a four-week trial, the jury could not come to a verdict. The prosecution wanted to re-try the case, but we were able to settle the matter prior to re-trial. The client pled to a simple reckless driving misdemeanor, paid restitution, and was able to keep her medical license.

• Represented a UCLA student-athlete who was accused by a female UCLA student of
Domestic Violence at an off-campus party in Santa Monica. The client was arrested by the UCLA Police Department, who recommended charges to the District Attorney of Felony Domestic Violence and Felony Kidnapping. The alleged victim also filed a civil harassment restraining order against the client. Further, the client faced disciplinary proceeding at UCLA and was kicked off UCLA campus pending an investigation by the University. James’ firm handled all three aspects of the client’s legal matter: criminal investigation, civil restraining order, and University investigation. James personally handled the client’s civil harassment restraining order in the Santa Monica Courthouse. The hearing took place over a four-day period with six witnesses testifying. James was able to impeach the alleged victim’s credibility throughout the hearing and present testimony from witnesses that proved our client was innocent of the alleged victim’s false claims. The Judge dismissed the restraining order action against our client. The District Attorney’s Office also declined to file criminal charges and the client was reinstated at UCLA. 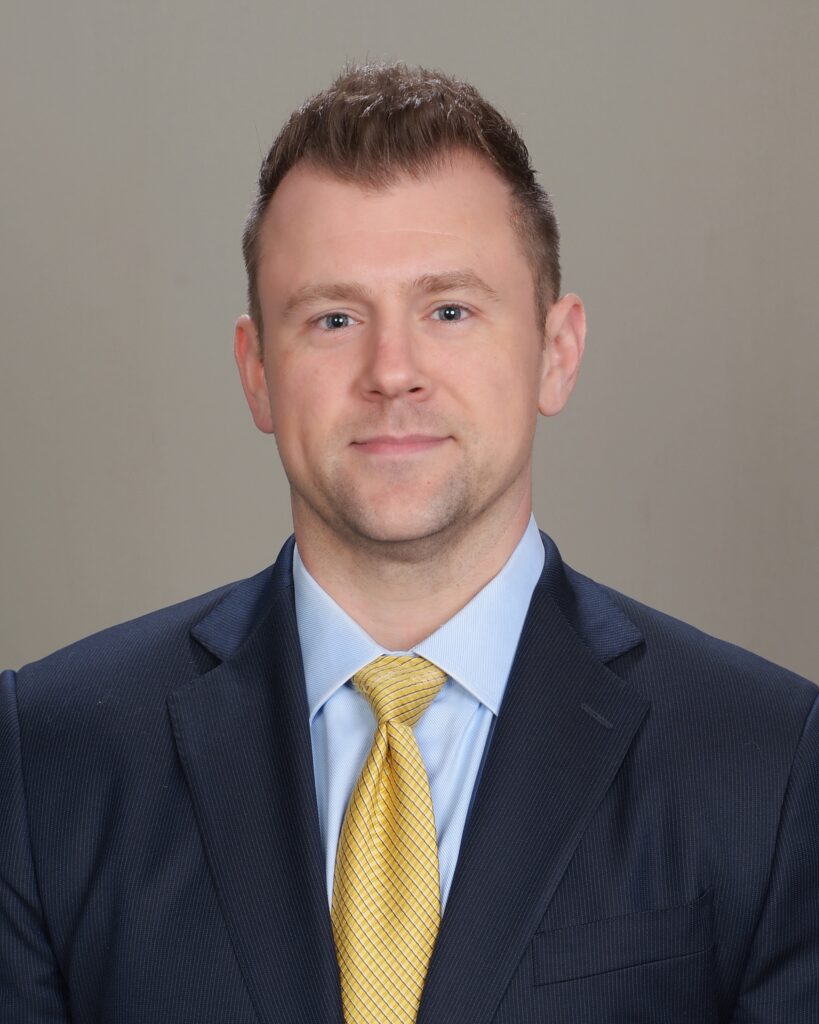