Dane is an associate attorney at KSP Law who has dedicated most of his time and expertise into several distinct areas of law, including constitutional challenges, property law (including real estate and property disputes), environmental issues, and land use.

Prior to joining KSP Law, Dane was an intern for the Rhode Island Attorney General where he focused on complex civil disputes in the environmental and land use division, gaining experience in multi-layered disputes regarding property and environmental issues between the state and private individuals, as well as private entities.

During the course of his career, Dane has been involved in several cases that have established law and legislative interpretation, such as previously unclear portions of the mechanic liens statute which were subsequently made clear in a victory for his clients.

Dane regularly engages in navigating the process for obtaining approvals, variances, special use permits, and other land use devices from municipal zoning boards, as well as planning boards in both Rhode Island and Massachusetts, including obtaining master plan approval for several
major land development applications.

Dane has also been involved in several matters as an attorney licensed in the Commonwealth of Massachusetts that include right of way disputes, combatting large scale solar facilities on behalf of abutters, and appealing approvals (and denials) of applications made at the municipal level to
the Massachusetts Superior Court. 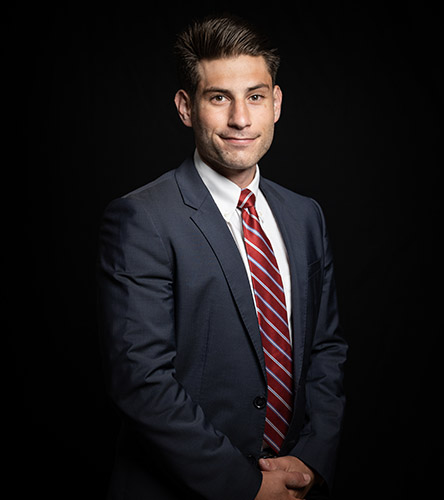